It seems I unexpectedly took a sabbatical from blogging…  Don’t worry, I’ve still been cooking/baking (although less than normal…)!  Life just got a bit hectic to fit photographing and blogging into the mix!

The past 6 months have been a bit of a whirlwind with work, fellowship interviews all over the country, a month-long elective in NYC, new photography jobs, a quick trip to Iceland and everyday life.  I’ve managed to do some cooking and baking here and there…and obviously a lot of eating! 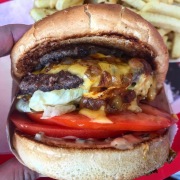 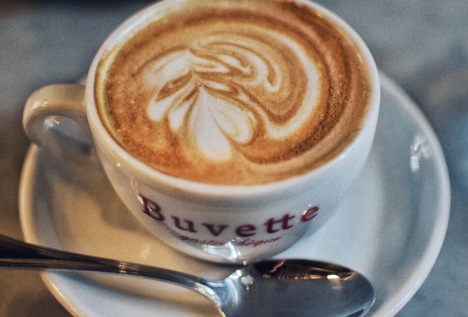 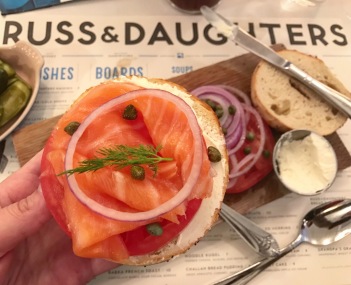 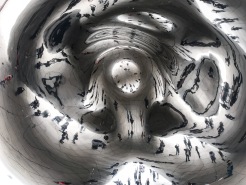 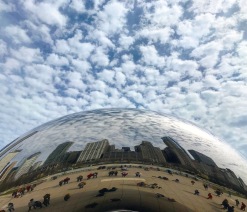 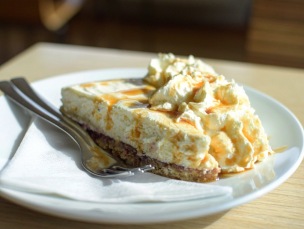 I’ve actually been meaning to post about these Sesame Cashew Bars from Sofra for a few months.  Have you ever purchased a cookbook just for one recipe?  These bars are that recipe!  It was love at first taste for me…salty, roasted cashews paired with smooth, silky caramel and buttery shortbread all together in one scrumptious bite.  I bought them one day while strolling through the Boston Public Market and meandering through the produce at Sienna Farms (run by the team behind Sofra and Oleana).  They called out to me inside their glistening cellophane packaging.  One bite was all it took and I was hooked.  I tried to save the rest of the bars by freezing them but it was a futile attempt.  Last summer I tried to recreate them by making these caramel cashew bars; they were very good but not as good as the Sofra version.

Lucky for me (and my friends), Sofra recently published a cookbook, Soframiz, featuring 100 recipes from Sofra…including these sesame cashew bars!!! I immediately bought the cookbook and made my first batch…and soon a second.   They were just as heavenly as I remembered!  They are relatively easy to make with only a handful of ingredients- just remember they need to be made the day before you are going to eat them so they can cool. 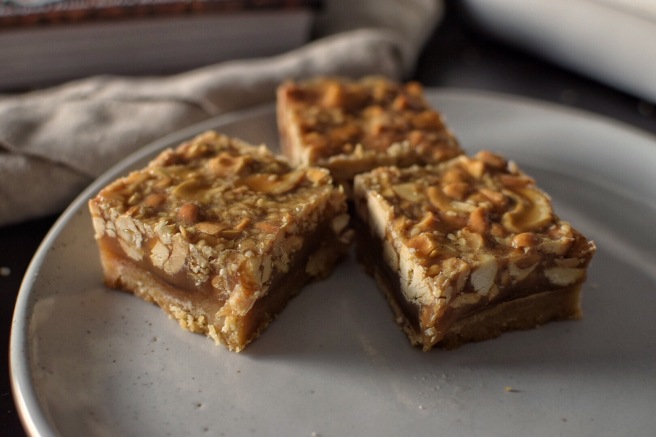 Ingredients
For The Crust: 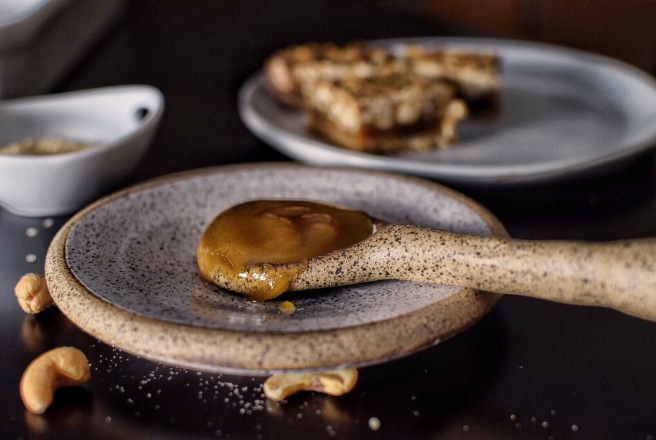 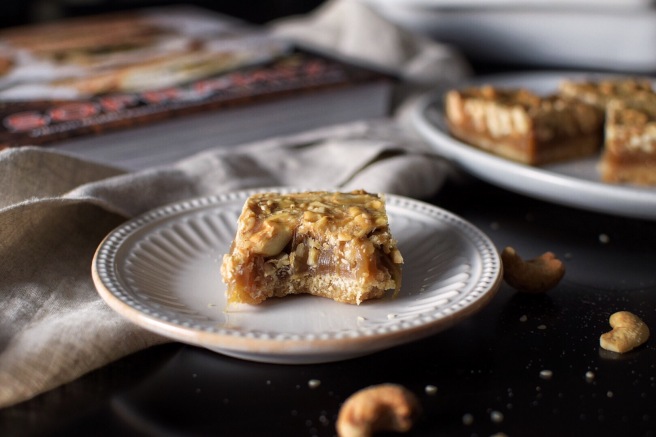